Join us in Celebrating the service, leadership, and groundbreaking accomplishments of the first female Eagle Scouts

The first Eagle Scout was Arthur R. Eldred on March 29, 19121 and since then, thousands of young men have followed in his footsteps, but never a woman.

The inclusion of girls started with the Cub Scout program in early 2018. That May, the National Executive Board announced as of February 1, 2019, girls would be able to join Scouts BSA, officially paving a trail to Eagle for girls.

Eagle Scouts have been leading positive change in their communities for more than a century. That tradition continues with the historic inaugural class of Female Eagle Scouts. Please help us celebrate the accomplishments of the Golden Gate Area Council’s inaugural class as we highlight the positive impact they make in communities every day. 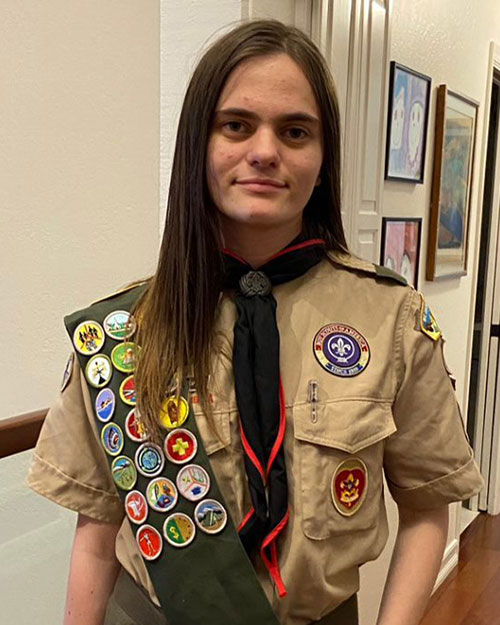 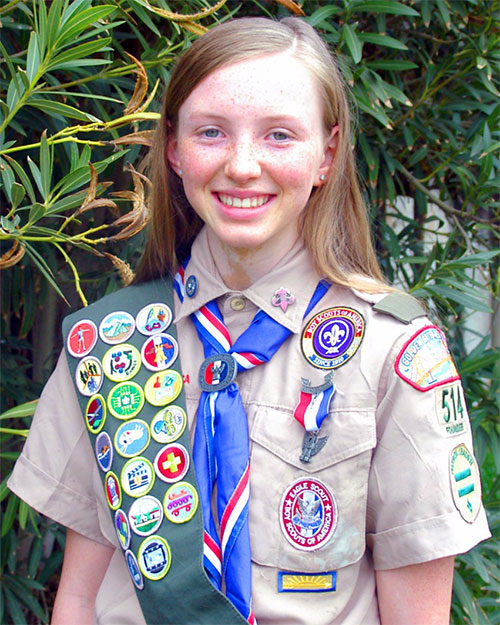 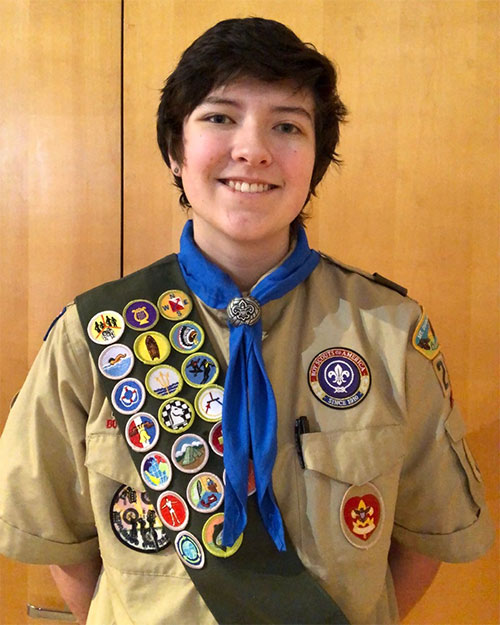 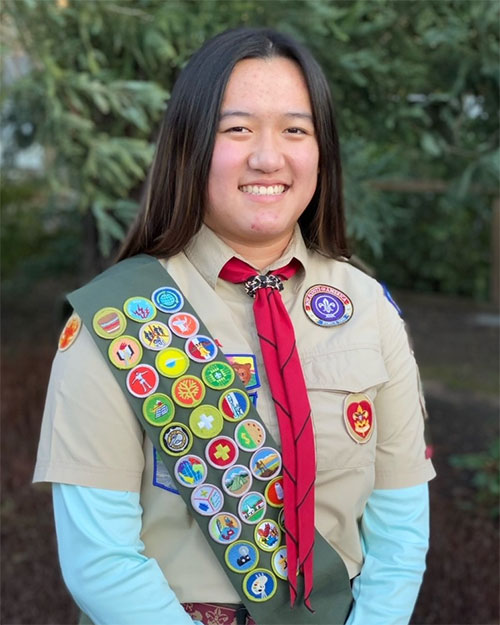 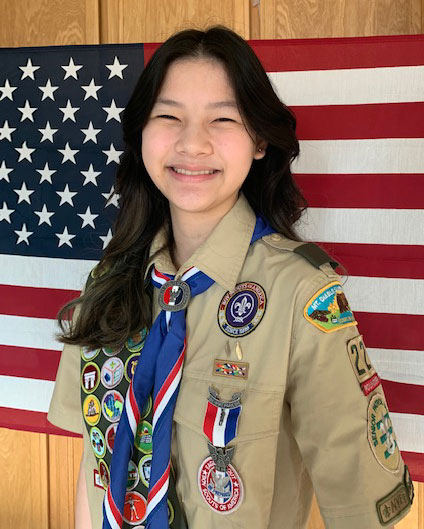 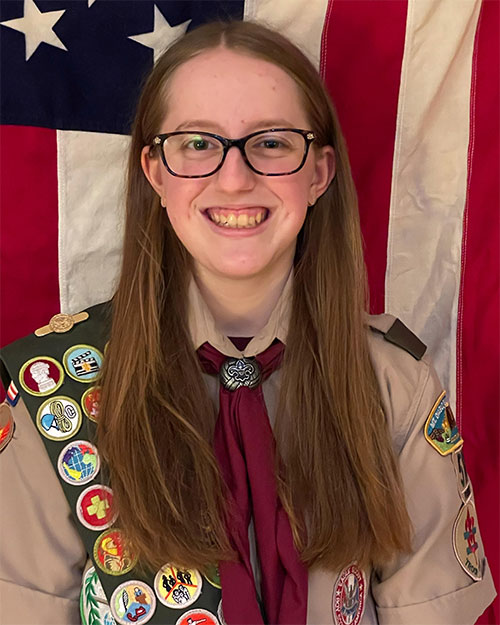 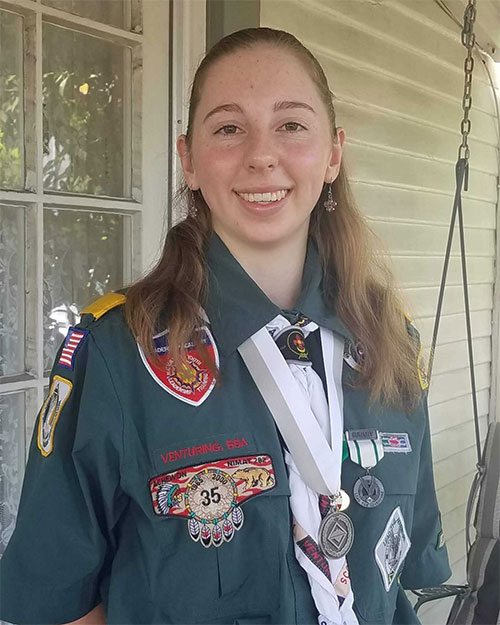 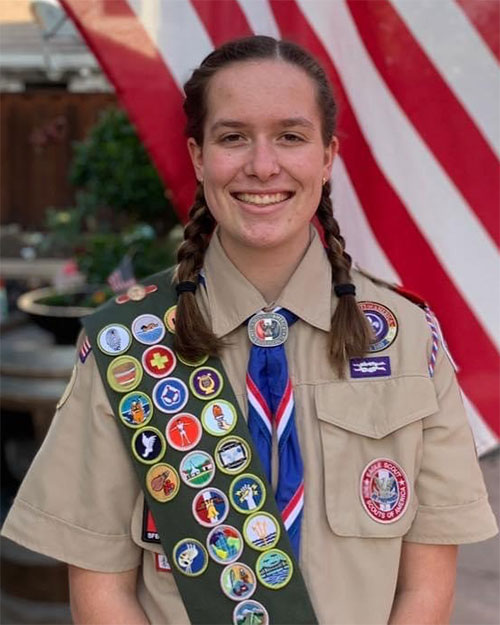 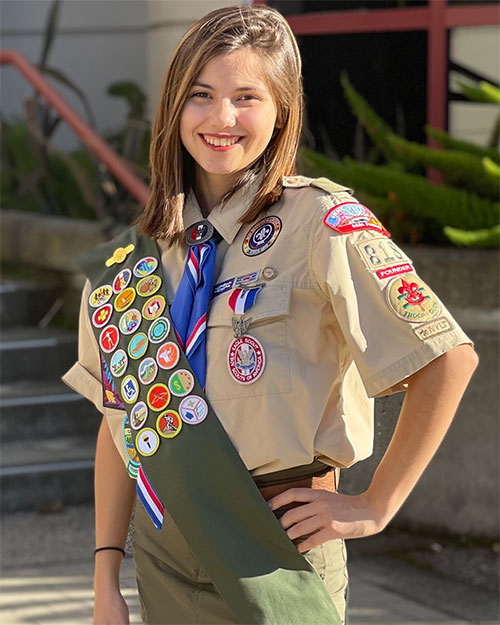 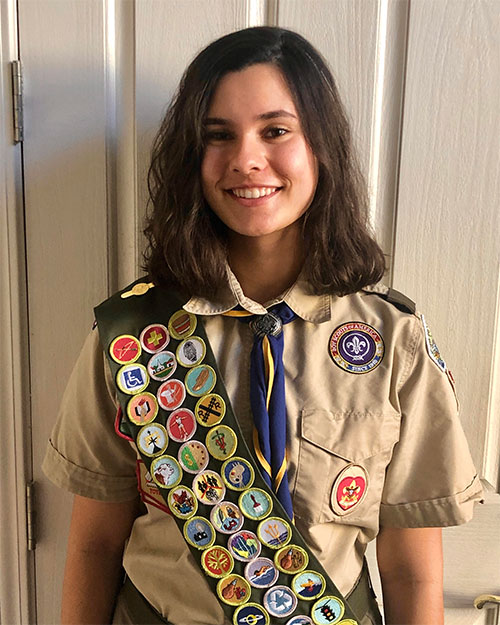 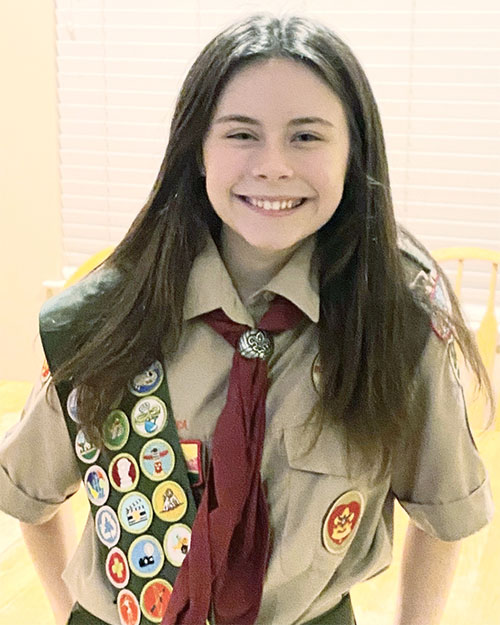