The nomination Deadline is In...

Days
Hours
Minutes
Seconds
Menu
“Service to others” is one of the core aims of scouting and the Eagle project. As an Eagle Scout continuing to provide service, it is extremely gratifying to know that your efforts are effective and have been noticed. Being designated as an “Outstanding Eagle Scout” is a recognition of service to others.
– Michael J. Allison,
2019 GGAC NOESA Recipient

The NESA Outstanding Eagle Scout Award (NOESA) was established during the BSA’s 100th Anniversary in 2010 with the first recipient to receive the award a year later. The award was created to recognize notable Eagle Scouts who had either performed distinguished service at the local, state, or regional level or who were known nationally, but had not yet met the 25-year tenure as an Eagle for the Distinguished Eagle Scout Award. Often, worthy candidates for the NOESA have inspired others through their actions and have devoted a lifetime to their profession, avocation, community, and beliefs, at great sacrifice to themselves and their families.

The selection of recipients is made by the local council NESA committee (which may utilize a NESA awards sub-committee), Scout executive, and council president. Each recipient’s actions and accomplishments should elevate the stature of Eagle Scouts in the public eye. Therefore, not all nominations are acted upon, and a substantial percentage of nominations are declined. 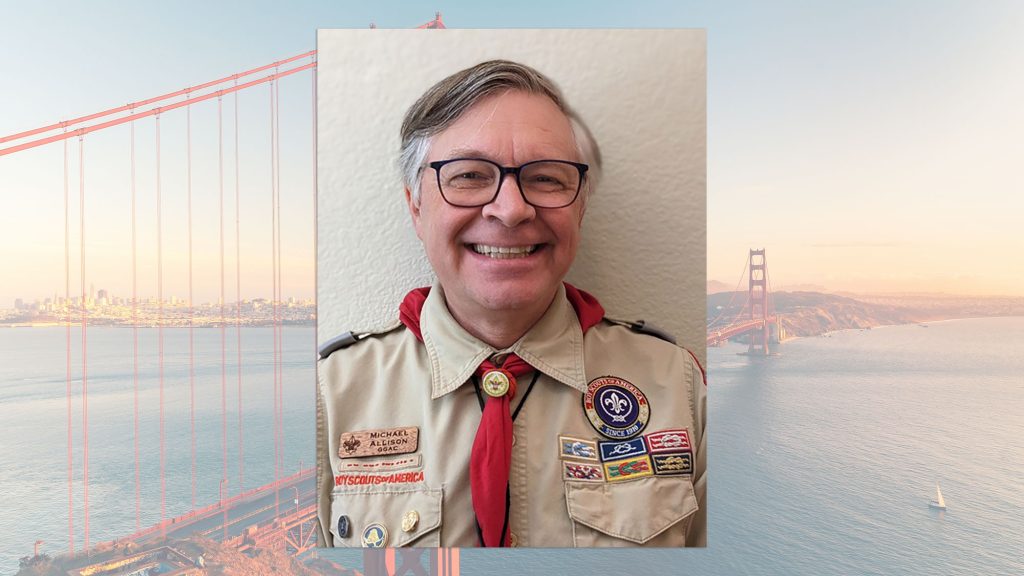 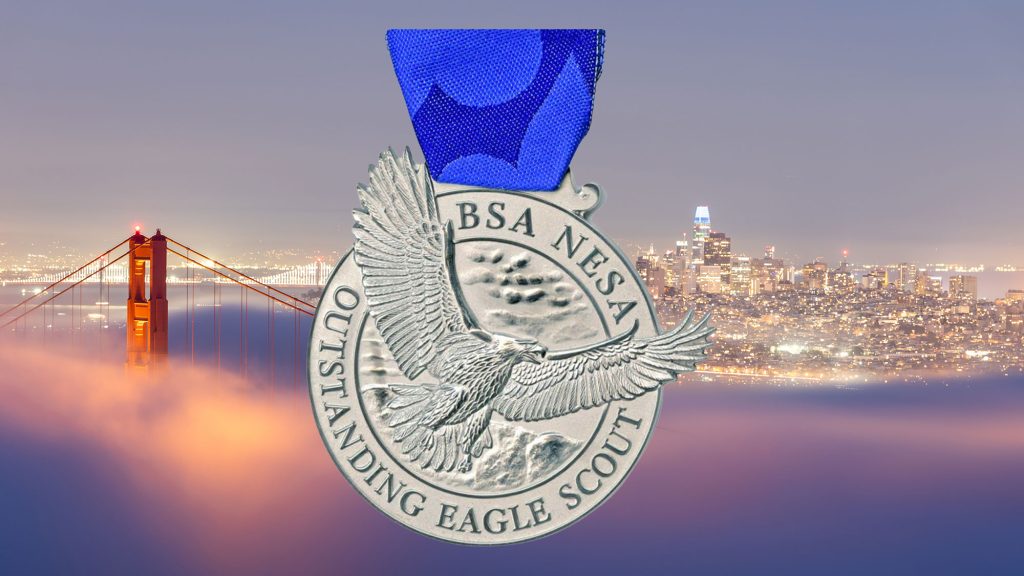 Do You Know an Outstanding Eagle Scout? 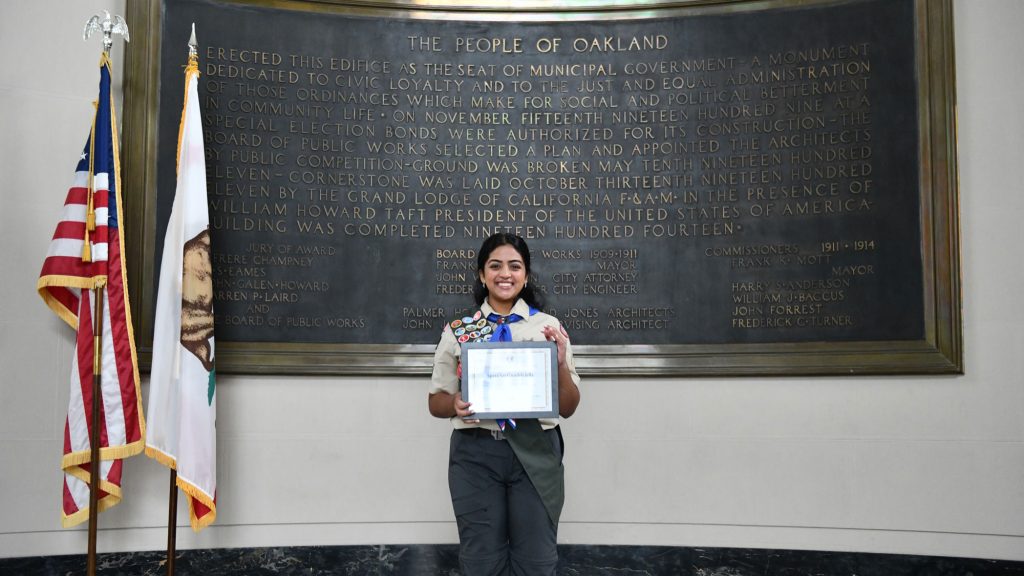