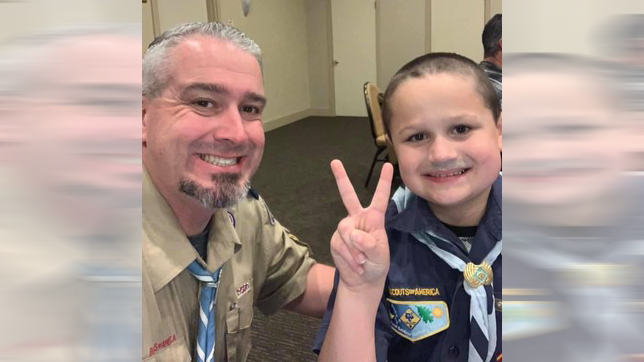 Joe Barton is the Golden Gate Area Council’s Director of Support Service. Joe earned his Eagle in 1999 from Troop 975 in Livermore, Calif. He spent many summers working on staff at Camp Royaneh, and later became a professional in the San Francisco Bay Area Council. Scouting once again came calling, Joe volunteers in his son’s pack, 915, as Committee Chair. 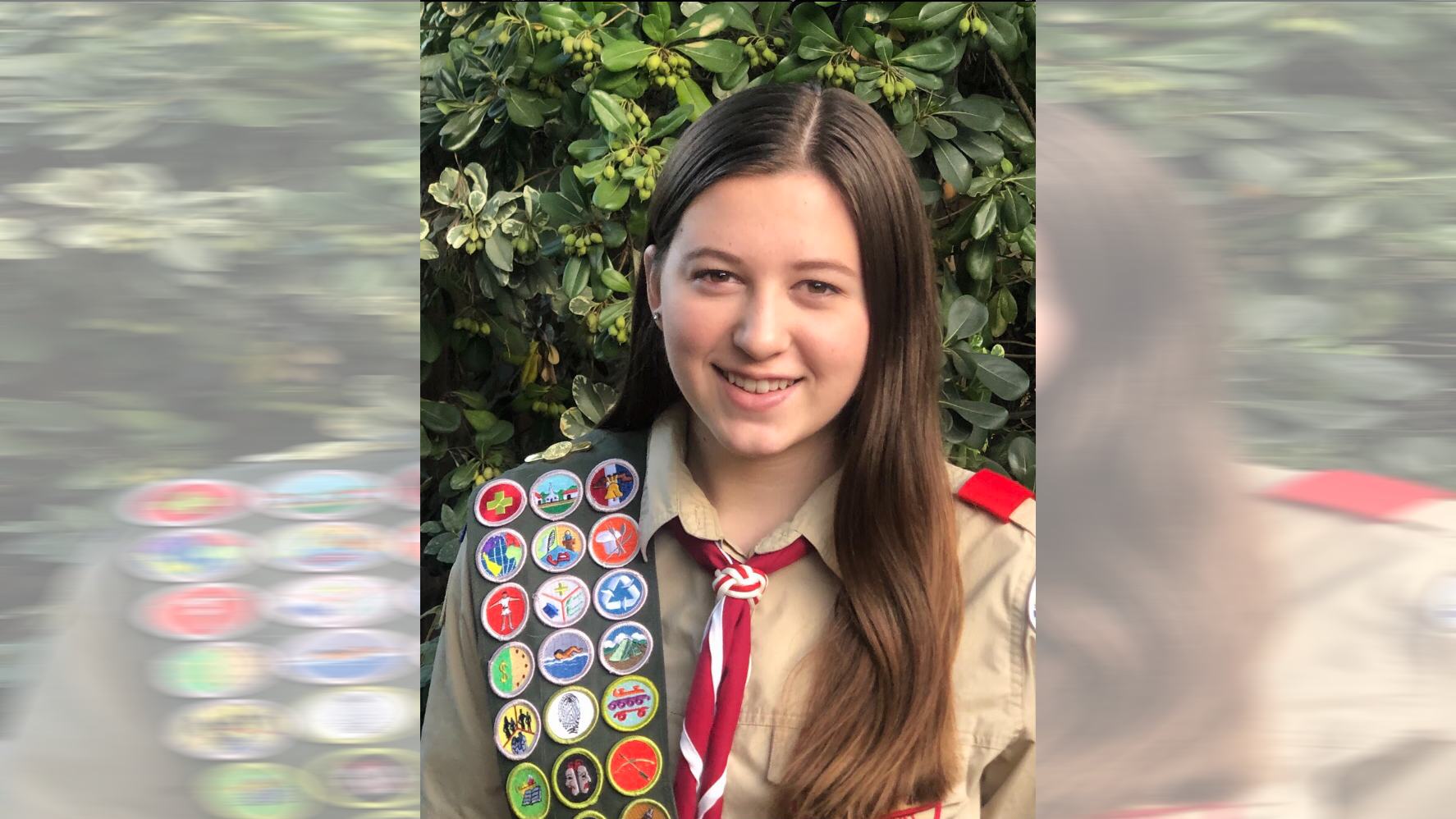 Lauren Swenson-Lennox is a member of the Inaugural Class of Female Eagle Scouts. She earned her Eagle from Troop 998G of Pleasanton, Calif. She is currently a student at Foothill High School and plans on studying sociology upon graduation. 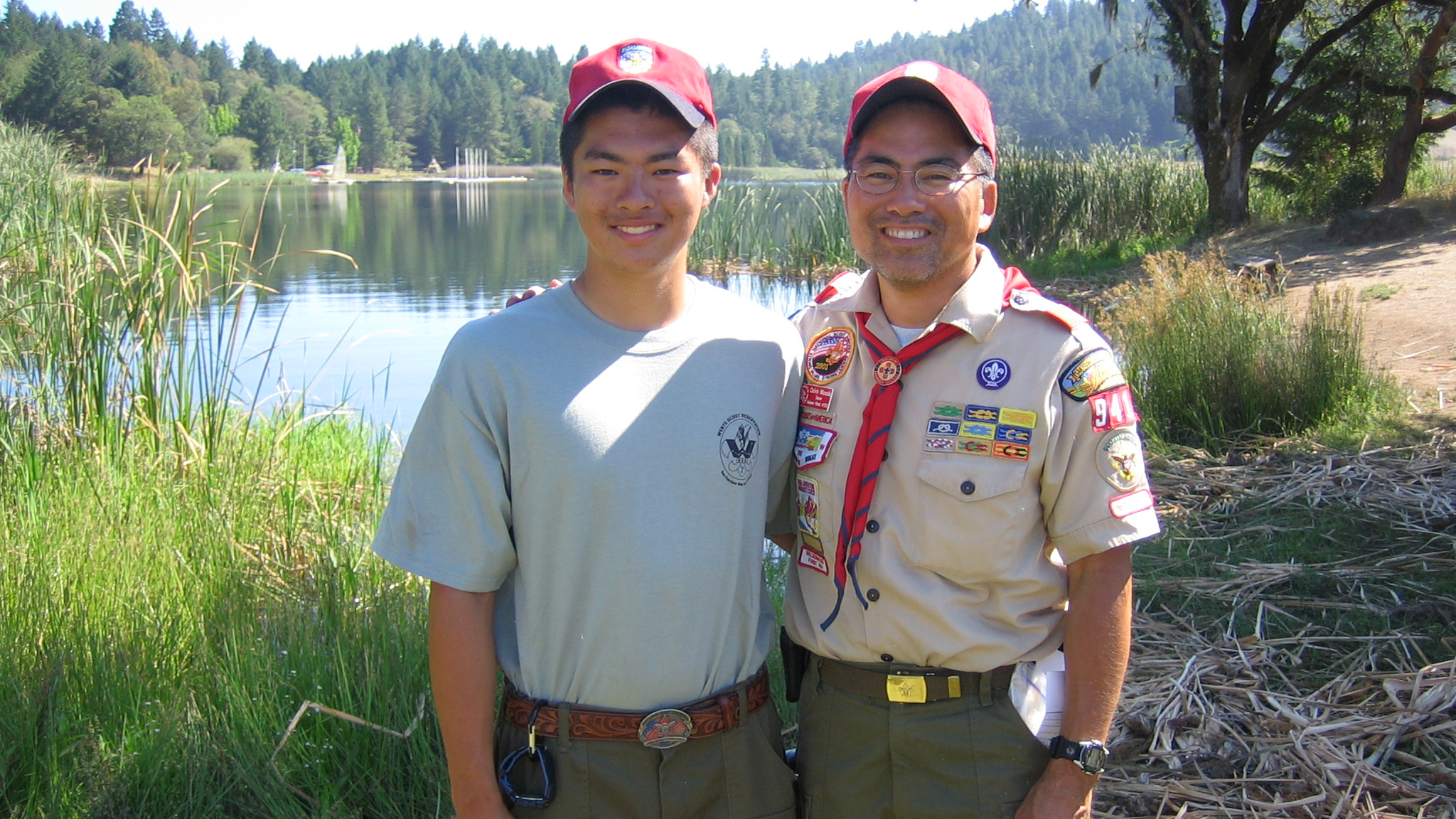 Calvin Masuda earned his Eagle in 1973 and was recognized as an Outstanding Eagle Scout in 2011. He spent most of his time in the Twin Valley district, working with Pack 916, Troop 941, and multiple Crews.